As Director and Adviser for the Company I am supported by my PA Debbie Miller who runs the office side of things, freeing me up to focus on clients.

I've worked as a Senior Assurance Adviser for over 20 years.

During this time I have assisted in paying out over 500 claims with at least five major insurance companies.

I take the guess work out of it and arm you with information to make the right decision for your future cover needs.  I go in to bat for you when it comes to claims and getting impartial advice and review your covers to ensure they evolve with your circumstances.

He is an Authorised Financial Adviser, holds a transitional licence and a Certificate in Insurance & Level 5 Set A,C & E.

Born in Newcastle, England and lived in New Zealand for over 20 yrs. He has three children: Josh (future All White), Abby (future prime Minister) and Jono (future All Black).

Rory enjoys sport and the outdoors, but especially soccer, swimming, cycling and ski-ing.  He has participated in various sporting challenges, from the Rotorua Marathon through to the more recent BDO Wellington to Auckland cycle challenge raising thousands for IDFNZ.

He has coached various junior football teams, most notably the Auckland 14th Grade Premiere Winners in 1999.  He has participated in a number of NZ Soccer Missions Teams which travelled to Brazil, Czech Republic, and Singapore working with various community projects.

I specialize in personal covers and am passionate about ensuring you are on the right covers.  Following a thorough review of your circumstances I also look at your ACC and see if there can be any improvements made.

Married to Misty, we have 4 children.

I love to bike and entertain. We love having people over and cooking great food, and enjoying fantastic NZ wines.

I attended St Peters College and Auckland University.  I lived and worked in Hong Kong for 9 years, and owned a café in Onehunga when we came back to NZ so I have a varied background which helps me understand a wide range of people.

I'm known for my 'outside the box' thinking which helps me to personalise your cover by considering all available options, finding the best solution that meets your needs, wants and budget.

Arthur is part of the National Dealership ‘My Solutions’.

He is an Authorised Financial Adviser and holds a Transitional Licence, Certificate in Insurance & Level 5 Set A,C & E. 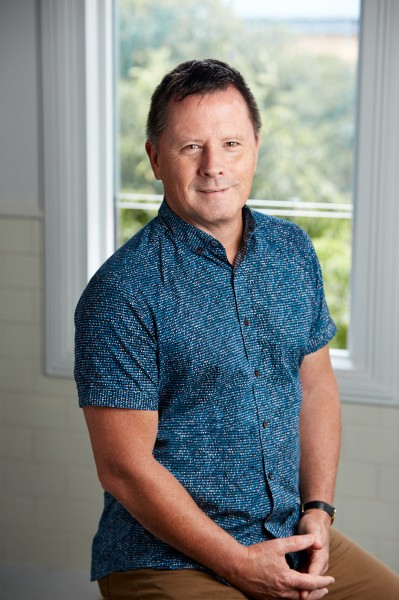